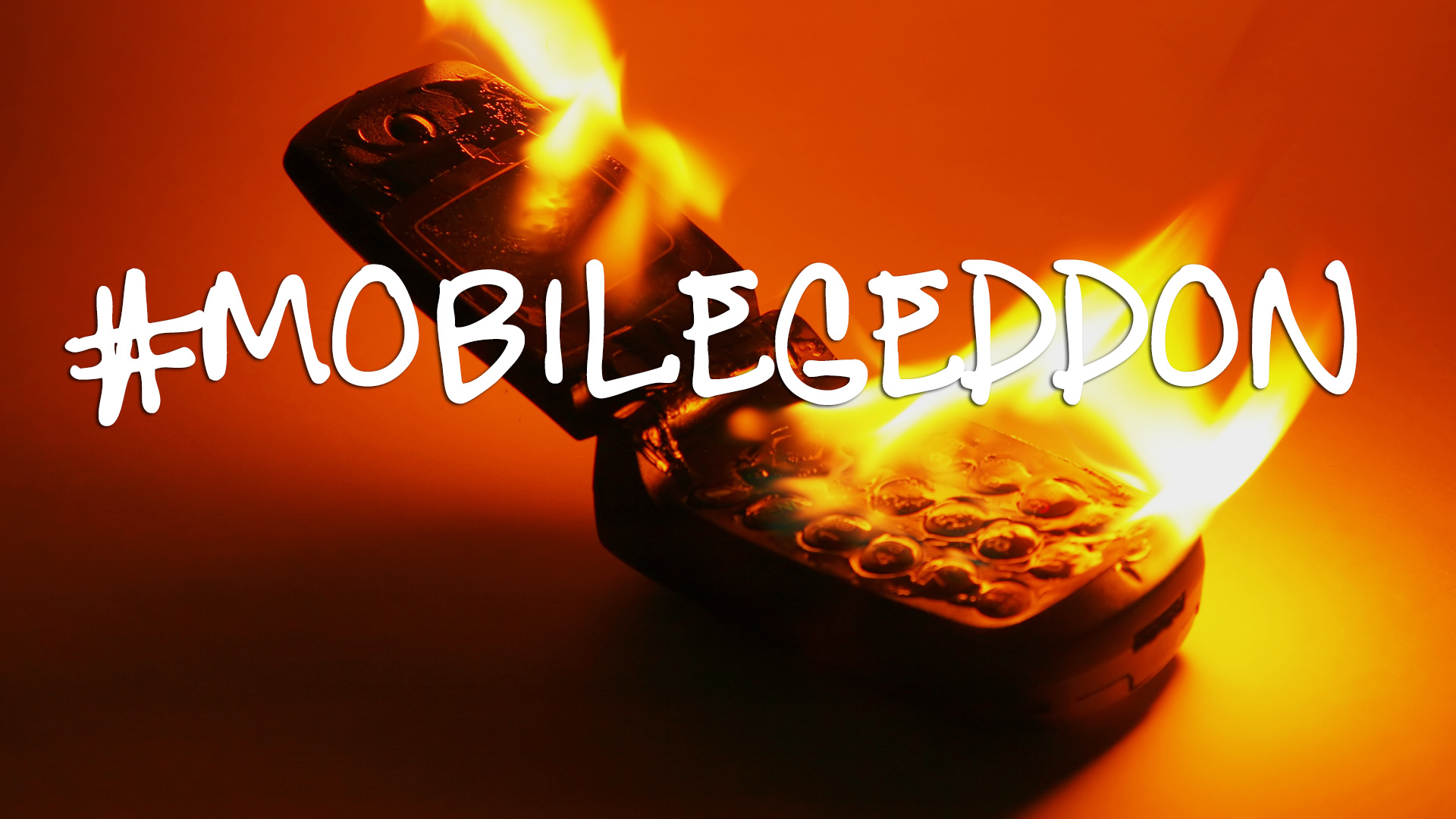 24 Jun What about Mobilegeddon?

It was February of 2015 when Google announced that a couple of months later, on April the 21st, they were planning on rolling out an update to their search algorithm that would infect the rankings of mobile search results, in order to favor mobile friendly websites. The announcement was short but pretty clear and everybody understood that Google wants to increase the visibility of mobile-friendly websites and decrease the visibility of non-mobile-friendly ones.

Lots of people started worrying about their websites and the impact of this change on them and their rankings on the search results. This fenomenon was named “Mobilegeddon”, a clear reference to Armageddon, because we were expecting lots of websites to lose several (if not many) positions in Google Rankings due to bad mobile behavior. Search marketers claimed the update would change dramatically how SEO infects lead acquisition for businesses and the way we use search. However, well prepared websites, not only did not lose because of the Mobilegeddon, but actually took profit of it. Of course, some of the greatest websites were penalized but definitely were not “disappeared”, as many of us were expecting. 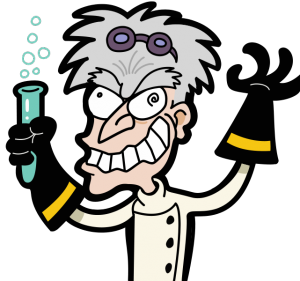 The sure thing is that Google are not the bad and crazy guys who enjoy torturing us using their algorithms to damage our online presence. All they want to ensure is that the final users, get the best possible experience, when they are looking for our website, in any device or browser they use. And that’s why we were fully informed about the update, about two months before it’s release. That’s why we were told what to do to optimize our websites due to Google’s requirements and that’s why they made it clear to us, giving us the chance to be fully prepared by April the 21st.

I remember, a couple of weeks after the anouncement, a quite funny incident took place. I was hanging out with a friend of mine, chatting and drinking a cup of coffee when, amongst other topics we started discussing about the upcoming Mobilegeddon and he pretty much stated the following:

“Oh, come on, is it really so much important for a website to be mobile friendly? Mine is great on desktop environment and I don’t really care that much about the mobile version. After all, users can already see it on a mobile device without any special changes being applied on it”.

Dude it is the year 2015. Look around you in the cafeteria, count how many smartphones and tablets you see and then count the referral phones. In a number of around 30 people there are about 25 smartphones on the tables and as you see, about 10 of them are using their smartphones right now probably browsing, exactly at the moment we are talking about it. 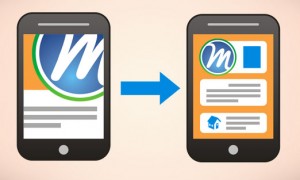 We continued arguing for about 4 or 5 minutes about this, when we decided to use our own smartphones to perform a quick search online and find arguments to try to convince each other. Before we present to each other our arguments, I highlighted the ironical fact that he used his own mobile device to search online and browse the internet, in order to find arguments about “not necessary mobile-friendly websites”. And we both kind of laughed when we realized that the website he just found and said things like “mobile friendly websites are not really important and don’t be afraid about Mobilegeddon” and “you don’t need to make changes to every website because of this”, it was mobile friendly itself! Forgive me but I can’t recall the websites that we both came up to, during our argument but the whole incident was memorable. Even now almost five months after it took place and about two months after the April 21st we remember these 10 minutes when we meet and we laugh about it. For the record, he actually has his own website rebuilt and optimized by now. 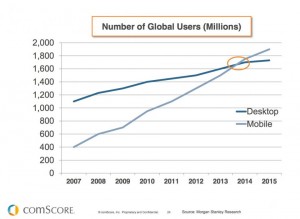 Of course the signs that we needed this update are pretty old and it was not only Google that had it in mind. According to Marissa Mayer – chief executive of Yahoo – back in 2014

A statement that in my honest opinion is completely correct since Mobile devices (smartphones-tablets) have already reached a great level of hardware performance and have penetrated in our daily routine more than any other point of time. Back in 2010, internet research firm Comscore predicted that mobile users would surpass desktop users within five years, utilizing data available from Morgan Stanley. 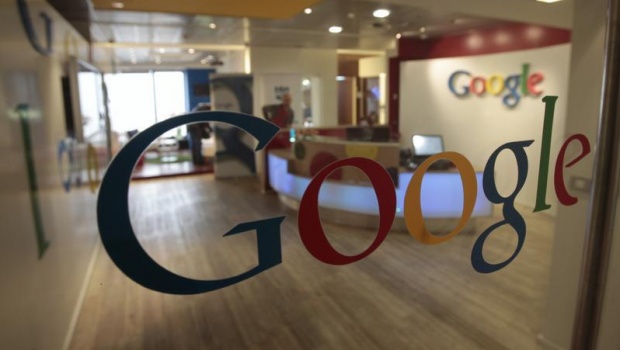 People in Google, as well, of course saw that coming. And they definitely turn themselves true. They worked on an algorithm update just for mobile optimization and gave us a two months warning to prepare ourselves and our websites for that.

If you keep wondering if the timing was right, or if it really was necessary to happen, the answer comes from Google itself. I’m going to mention just two of a whole bunch of times that Google support the decision of rolling out the new algorithm. Just last May via the official Google Adwords Blog it was announced that more Google searches take place on mobile devices than on computers in 10 countries including the US and Japan. About a month later, Eileen Naughton – managing director and VP on sales in Google UK – during her speech at London Tech Week event, mentioned that more than half of all UK searches are done via mobile.

The users have spoken. Nowadays. they are using their mobile devices more than ever. In some countries the percentage of mobile users is more than 50% and in the rest may not be yet that high, but seems like it is just a matter of time till it reaches the same or a higher level.

In the end, this is neither the first, nor the last time that Google makes changes to the ranking algorithms. They own the biggest piece of the global pie in online search and as long as they keep owning it, their updates will be a key factor and even game changers on ranking and searching. As I mentioned earlier, in my eyes, it seems to be good for the final users and webmasters as well. Google sees what users need, or going to need soon, set the rules, we follow them, as a result we improve our quality of work and service and final users get the optimum result.